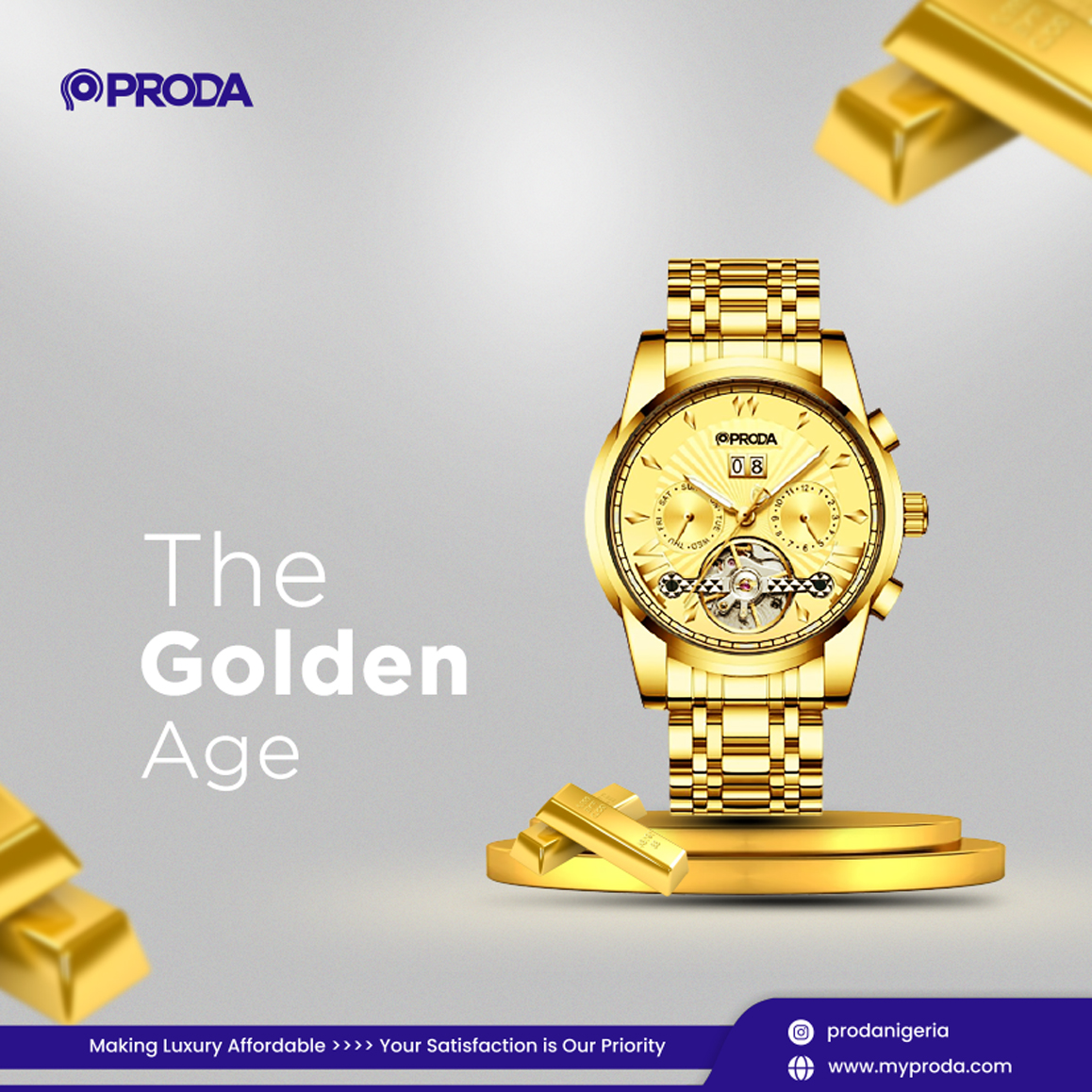 Gold is gold. There’s a reason why the best in a sport in Olympics is given a gold medal, and why we call the best era of a field the golden age.

The golden age is the classic period, the era in which the best is showcased. There’s the golden age of everything: from religion to fields in science to philosophies and sports. But let’s talk about hip-hop because there’s no other genre of music or art that celebrates gold the way hip-hop does. They call it “bling bling” as a symbol for its effects. Hip-hop artists are often accused of only rapping about flashy things. Even though there are other contents, it is mainly a bling show-business. Nevertheless, they don’t just rap about it, they wear it.

But before the heavy bling era, there was the golden age. There were still blings in the golden age but it was majorly marked by innovations and lyricism. The golden age of hip hop is considered to have started in the mid-80s and ended in early-90s. The age witnessed innovations as never before. Every record was different, and diverse flow-patterns were created to meet the need of what was becoming the new pop culture in America.

While Rakim was writing some of the greatest lyrics hip hop would ever see, Run DMC was breaking chart records, and LL Cool J was selling out arenas. What started at backyard parties in the 60s with two turn tables and a microphone had become a movement.