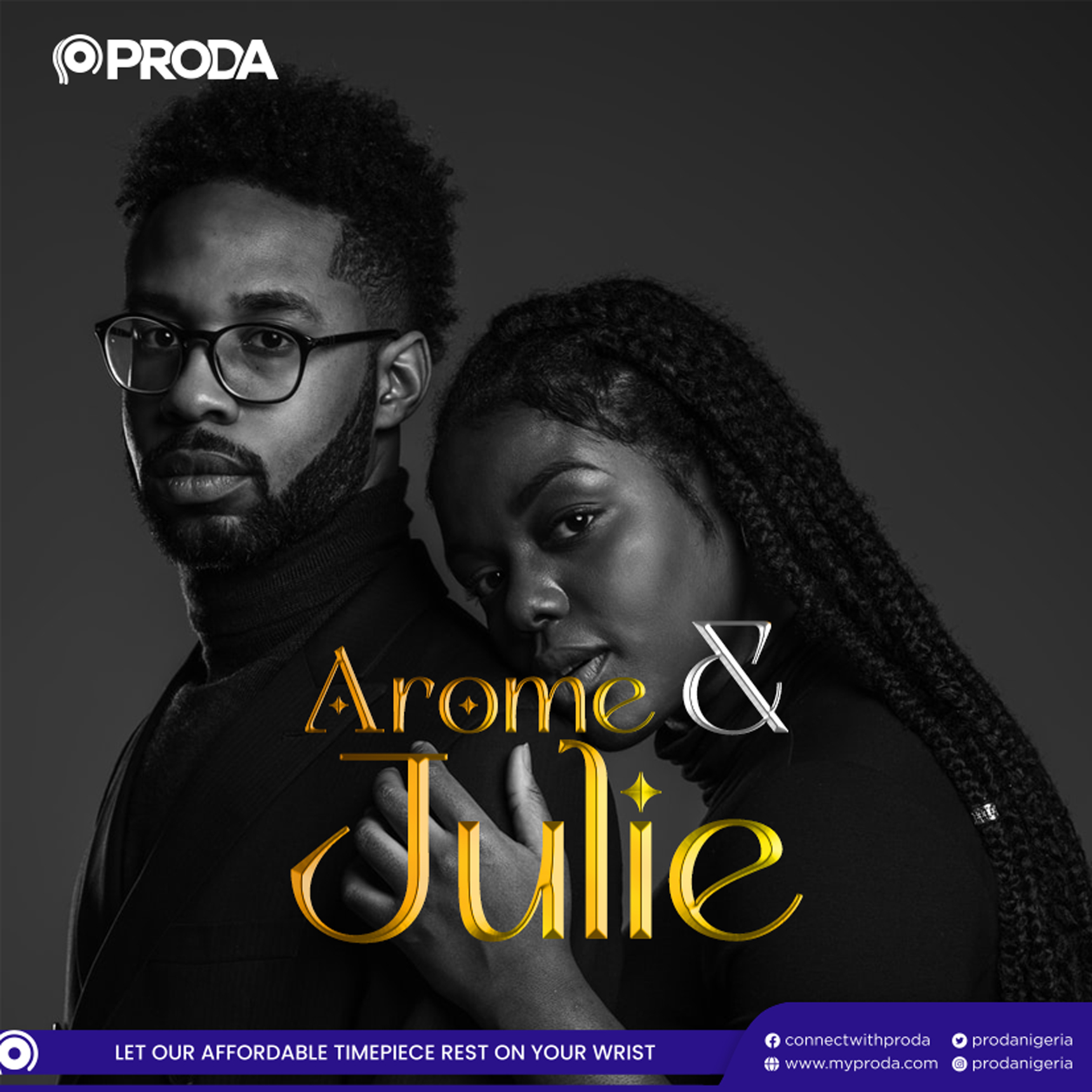 Over the years love has had many frontiers and protagonists both in fiction and real life. Even historical and religious texts do not lack the presence of love and lovers.

The greatest lovers in crime are arguably Bonnie and Clyde. Their influence in pop culture is enormous. Many artists have referenced them in their songs with one of the most popular being Jay-Z and Beyonce’s 2003 hit “03 Bonnie and Clyde” in which they profess their lover is the only thing they want in this life of sin.

Bonnie and Clyde were really not free from sin as they were notorious criminals. However, celebrating Bonnie and Clyde is not necessarily a celebration of their lifestyle but the loyalty they had for each other. It was clear that Bonnie would do anything for Clyde and vice versa. People around them had to make sure the “necessary” didn’t occur because their relationship was marked by sacrifice.

Another pair of lovebirds in this category is Romeo and Juliet (although fictional). Theirs was another relationship of sacrifice. They both died for love and have become a symbol for love. They haven’t just influenced pop culture, they have become a part of it. The names Romeo and Juliet naturally come to mind when we think of “young and in-love.”

As essential as it is, ironically, like the War of Troy, love and lovers have caused more wars than gold and treasures. But that doesn’t posit that love isn’t a beautiful thing and a strong force of nature.