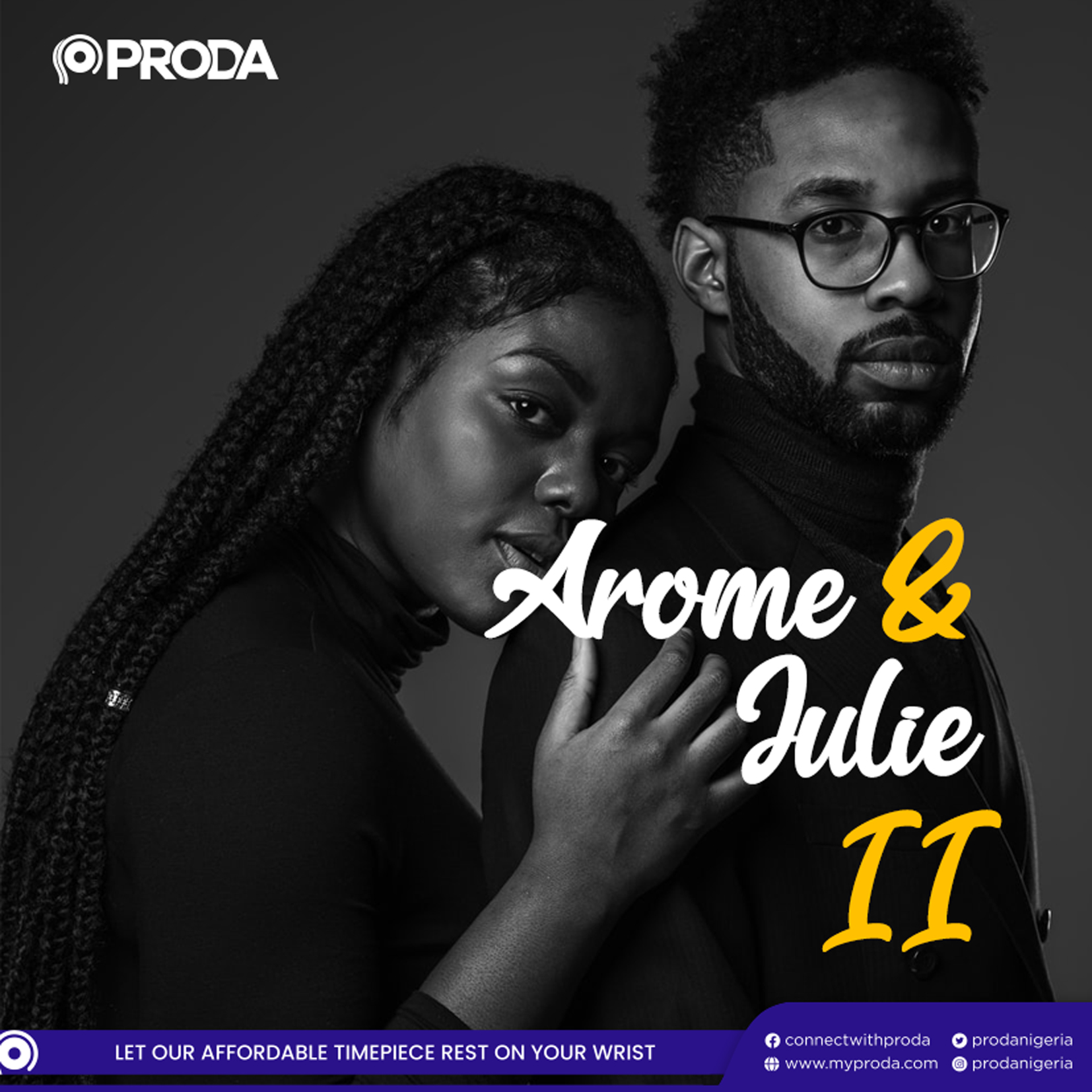 Arome and Julie are the regular people who want to fall in love. Arome sees Julie in a restaurant and tells himself that Julie is not the type of girl one secretly admires. He makes the move. The lion move to kill.

“How do you impress a girl?” He asks himself. His mind tells him it’s by spending money.

He makes his entrance by paying for the girl’s meal. As a wise babe, Julie suddenly has more appetite. The type of appetite that selects pages of the menu, not an items. Arome doesn’t mind. He tells her “Romeo dey learn how to love for where I dey. I’m a professional lover. If I say I’ll die for you, na small thing.”

Arome continues spending on Julie. The more he spends on her, the more he believes he deserves a reward. It is inevitable as each day passes.

He gets his reward.

Arome stops spending but still wants to be getting the reward. Julie is used to being spent on and she cannot adjust to Arome not spending on her.

But isn’t that how they programmed it from the start? People are not the same.

No be mumu dey love. Na you wan be Arome and Julie when you could have been Romeo and Juliet and express true love with CSR 4 Special Gift Package.