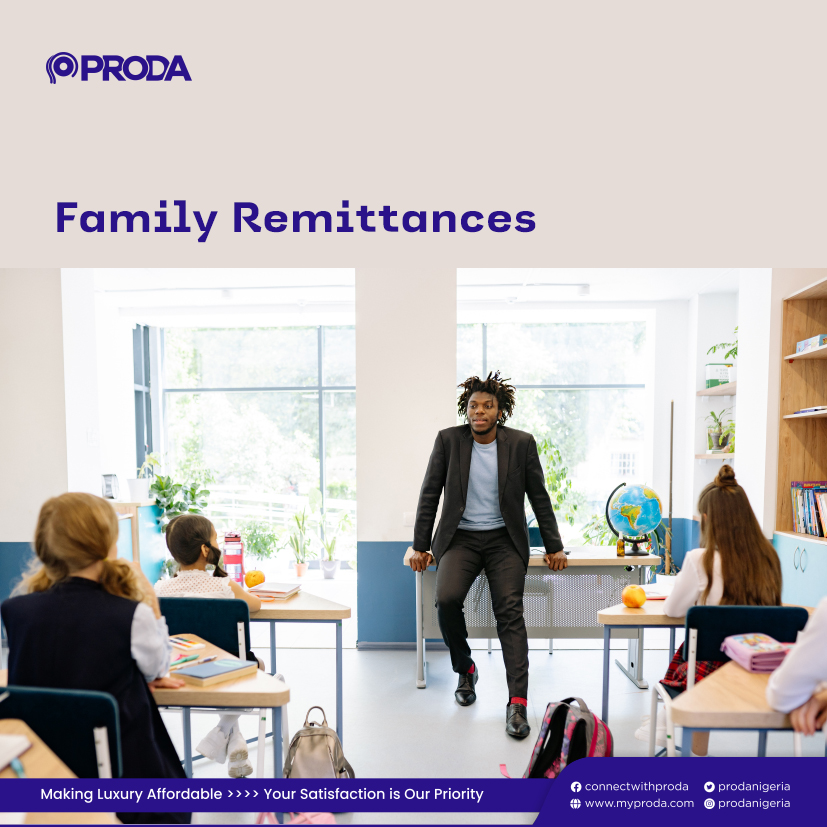 It is not unusual to have someone working abroad sending money home. It is so common that the United Nations set out a day for it, today 16th June.

Kolade was a student-lecturer in Canada. Kolade had to take care of everything back at home. His people always reminded him that God had taken him abroad because he was their destiny-helper.

Kolade was to pay all his siblings’ school fees. He understood that part. He was to be the major funder of the building of their new family house. He didn’t totally understand that part, but it wasn’t out of place.

What he didn’t understand was the Church’s Women Association sending him a mail through his mother to send money for Women’s Rally. He queried his mother for accepting to send the mail; he didn’t know the idea was his mother’s. “We are looking for money and your son is in Canada?” One of the women asked Mama Kolade. “Don’t worry, I know how to handle my son.” She replied.

Papa Kolade made pledges to give money to people and the church on his son’s account. “On behalf of my wife and children, I will give fifty thousand Naira.” The entire congregation would clap for him. At night, he would call his son to send him the money that the family had pledged to give. “But Papa, you should have consulted me first before making the pledge. I don’t have that type of money.” Kolade protested in vain. His father knew Kolade would still give the money.

The way demands kept rising from home, Kolade knew he would soon be broke in a foreign land. He had to do something. Kolade had an idea. If he requested first, they won’t. He called his father and told him he needed money to settle pressing bills. It was a shock to everyone. How could someone abroad ask them for money? They realized they had squeezed their son dry with demands.

Papa Kolade responded “I will look for some money and send to you. But please don’t forget the fifty thousand Naira I pledged in the Church, and tomorrow is your mother’s birthday. Send some money so we can give give her this amazing CSR 6 Special Gift Package and …” Kolade hung up.