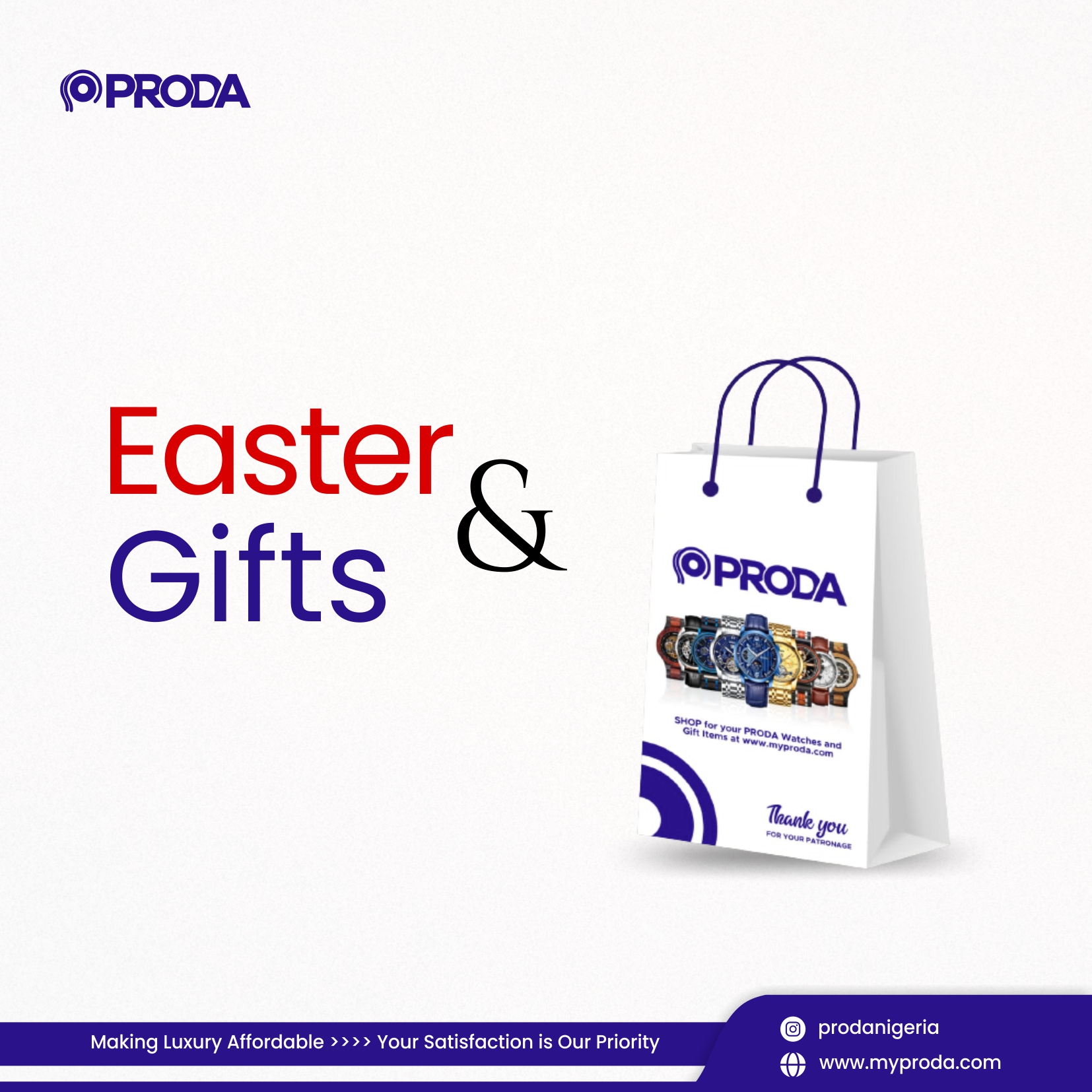 James was unsure of what to get Chief Ebong. Easter Season is a period in which Christians celebrate the death and resurrection of Jesus Christ, the greatest gift to mankind. The period affords everyone an opportunity to celebrate our humanity. And James felt he should celebrate Chief Ebong who barely knew him.

What really was James’ reason for gifting a rich man who only saw him once in church and may probably not remember him? Well, men have strange reasons for doing strange things. But James’ reason was not strange. As a potential son-in-law, he wanted to make a mark before he comes to pluck a flower in Chief Ebong’s compound. For clarity, Chief Ebong has no garden in his compound, and James is no farmer or plucker.

I am referring to Judith, Chief Ebong’s only child who is more protected than the White House. Judith doesn’t go out. In fact, whenever she’s out of the house it is with her father or mother. If she’s unfortunate enough it is with both of them. No human being has access to Judith, let alone a man or a boy or anything male. Judith always wondered how her parents expected her to get married.

So how did James beat the security on Judith and gain access to her to the point of dating her for over three years? Well, it’s with the phone. Anyone can access anyone with social media. The phone will also save him on the day he gifts his would-be father-in-law.

James walked into the compound with a pack. Chief Ebong welcomed him but not with open arms. Even with a gift in James’ hands, the chief was sure that the young man had come to ask for a favour. “That is what young men do: always asking for favours. Could it be my daughter? I’d kill him with my bare hands” Chief Ebong thought to himself.

James introduced himself. “He is quite cultured” Chief Ebong observed. Judith mistakenly walked in unaware James had already arrived and immediately rushed out, but even though the young lovers pretended not to know each other, older men see beyond the eyes. Chief Ebong asked “You know my daughter?” James started stuttering. An angry “stammerer” could speak better than him: “Yes….no….not really….well…uhm”

Introducing himself as a potential son-in-law wasn’t in the plan for the day. That needed another rehearsal from the one for the gift. In his stutter and fidgeting, the pack fell off his hand. It was the CSR 6 Special Gift Package. “Who owns that?” Chief Ebong asked with a smile. “It’s for you sir” James replied with a confused smile. The same phone he used to gain an illegal access to Chief Ebong’s daughter was the one he used in placing the order for the gift package.

We wish Judith and James well. At least, one thing we are sure of is that Chief Ebong loves James now. Call it the effect of a good Easter gift.