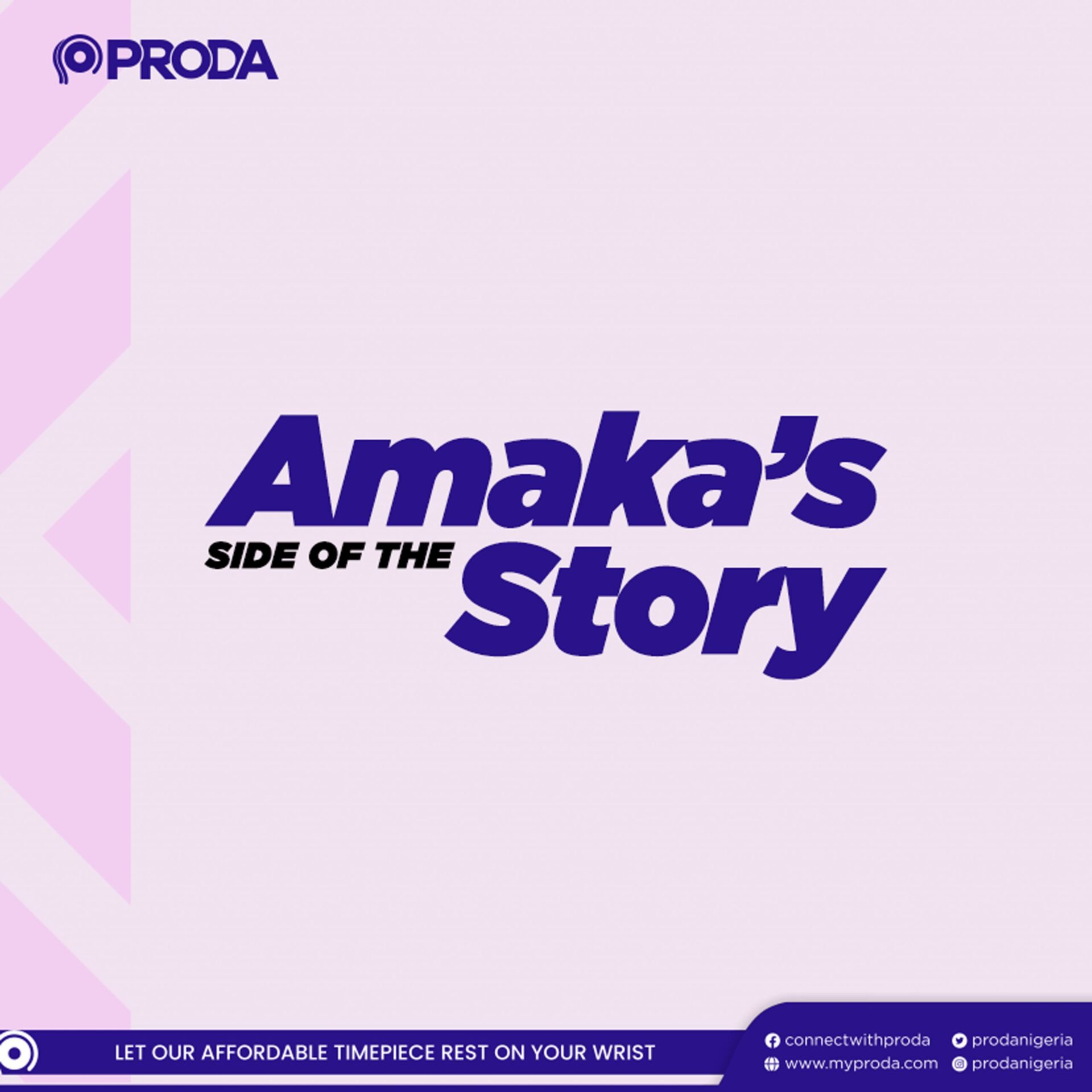 Pop culture has made Amaka synonymous with disappointment. Although the name actually means good, but 2 Baba’s hit “Amaka” has made people attribute the name to disappointment. You may have heard someone say “I won’t disappoint you. I no be Amaka.”

The question is: did Amaka really disappoint 2 Baba?

Nobody considered Amaka’s feelings when her boyfriend openly declared “I like woman; I dey straightforward.” He didn’t say he likes Amaka, but woman. Anyways, as a babe and more she wasn’t offended.

What happened was that Amaka didn’t want to attend her boo’s party without a gift. She placed an order with a online trading company that’s definitely not PRODA. What she ordered for and what she got were totally different. She realized it when she was almost at his house (the time she told him she’s in his area).

She hoped she could go back to the delivery man and get another of that product, but they were all the same. After wasting all that time, she had to rush back to the party only to realize it had ended.

The only bad thing Amaka did was not to place the order for a gift item with PRODA.

We are PRODA! We deliver quality only! We don’t disappoint! We no be Amaka.