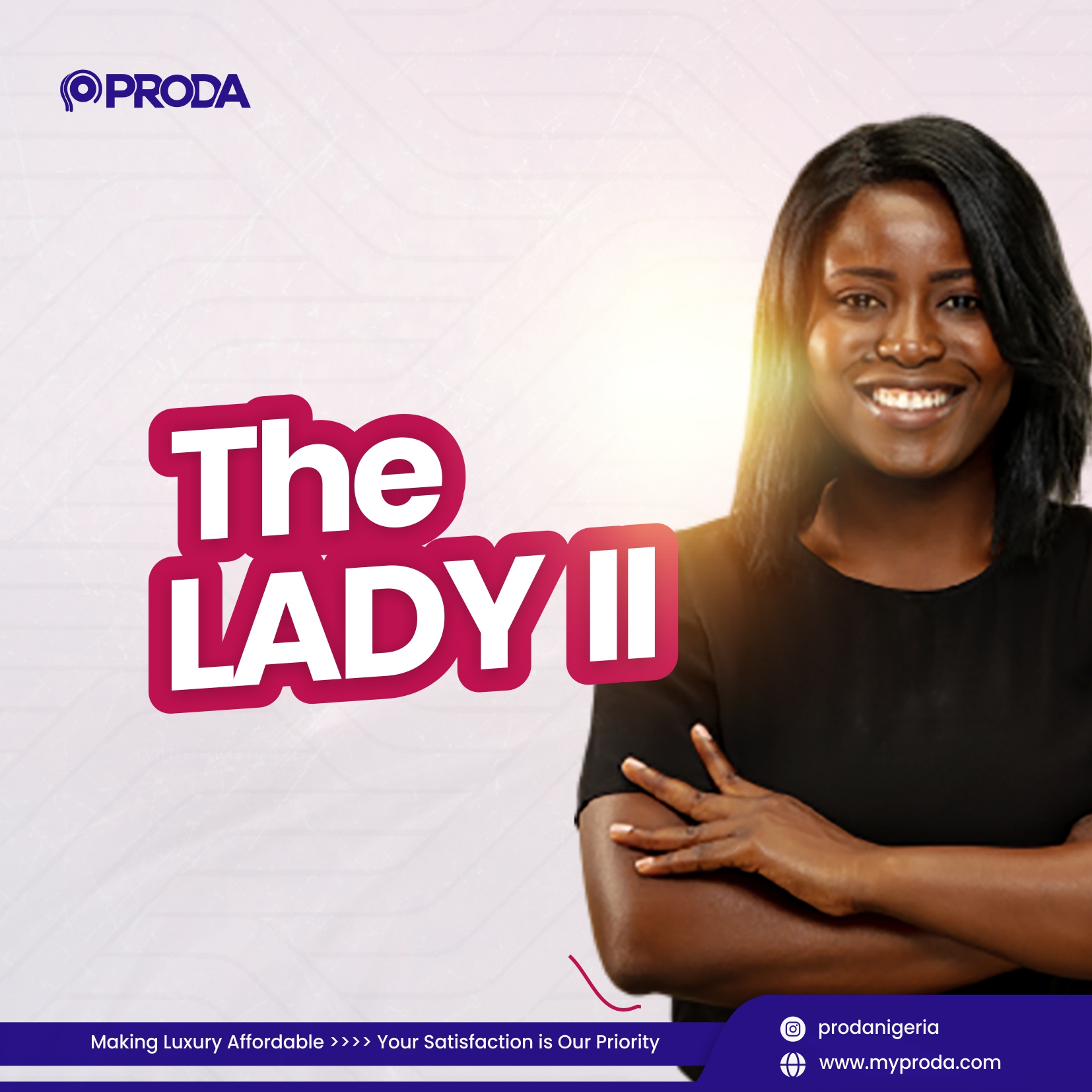 Jennifer understood that being the new CEO will come with diverse challenges. First she was female, second she was young and third, people do not really need a reason not to like someone. She thought the best thing to do was to focus on the job. And that she tried to do.

But it’s difficult to focus on the job when Dele is the accountant who feels he is the only one that can be the CEO. In fact, Dele was the reason all the CEOs failed. He was skilled at giving poor financial advices so that their weaknesses could be exposed, and they were. Dele had prepared to dish out wrong advices to the new CEO just as he did with the rest.

Jennifer also had Mfon to deal with, the unofficial secretary of the company. She knew everything about everyone and she made sure to spread the grapevines. She had started a rumour that Jennifer slept her way to the top and that she didn’t merit the office. Well, serious-minded staffers knew that was a lie, but false news flies very fast especially when Mfon was the producer and caster.

The rumours got to Jennifer’s ears but though she was young she considered herself too big to pay attention to rumours. She trashed it and called for a staff meeting to present her blueprint to the entire workforce: a perfect platform for Dele to prove to everyone that Irene was a fluke. Just before the meeting, she phoned her husband. He was quite busy but his wife was his priority so he picked. The conversation was really about nothing; the aim was just to calm Jennifer’s nerves.

She stepped into the conference room. There was silence. Immediately she pulled her chair to sit down, Dele said “Ma, with all due respect, you are late. You should learn how to treat people with some respect even though for some reasons you were made CEO.” Mfon laughed. Jennifer kept her composure with a smile. Everyone was shocked at her calmness. Even Dele wasn’t expecting such demeanor.

After she had arranged every paper and gadget she needed for the meeting, Jennifer finally responded: “As a principle of mine, I have made peace with hate and rumours, but I won’t let anyone disrespect me when I’m the one running the show. I run this company.” She paused for a facial feedback from her colleagues. It was positive. She turned to Dele “Excuse us honourably if you don’t want to be dragged out for your children to see you on the internet.” Dele grudgingly and slowly stood up, expecting one of his disciples to speak up for him. No one did, not even Mfon. While he was walking out, Jennifer halted him and whispered to his ears “And by the way, I didn’t come late. My T500 Plus Smart Watch keeps me on track with time, my to-do and work. Maybe you should change your wristwatch.”